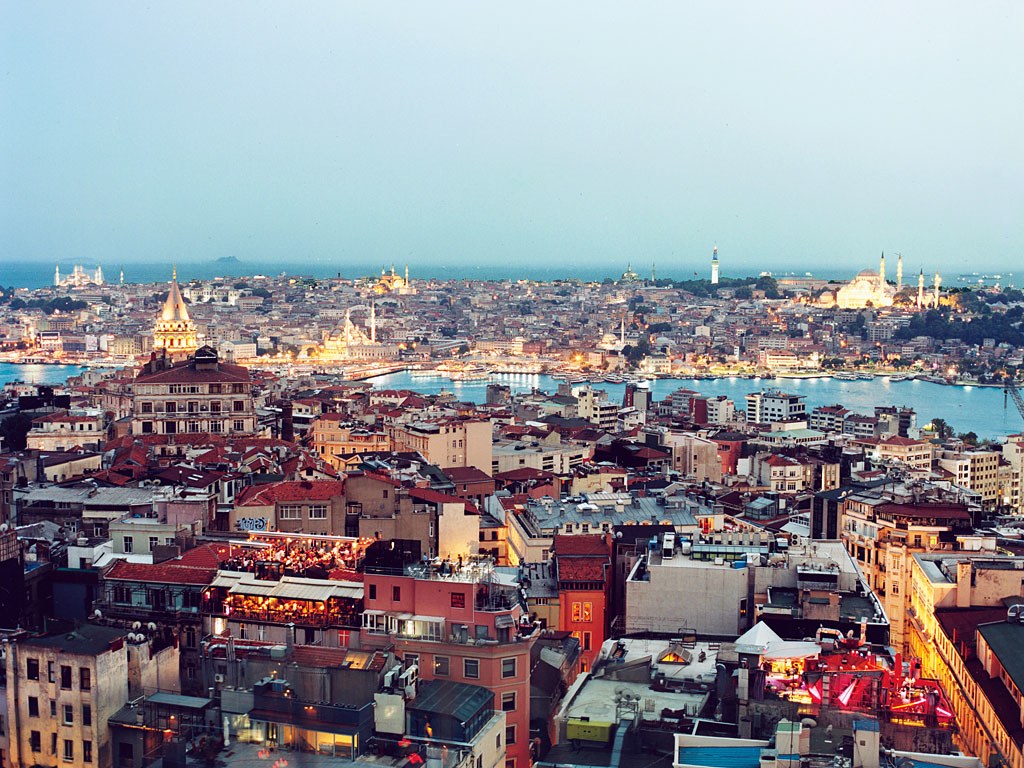 Urban space is constantly subject to enclosure for capitalist profit. As a generative force for accumulation, enclosure entails dispossession in various forms: expropriation, evacuation, denying public access to a once common space, commodification of culture, etcetera. The dystopic conditions of neoliberal urbanism underlying these processes have until now received due scholarly attention. What equally deserves consideration, and yet has been less debated and undertheorized, is the very acts of commoning that escape the capitalist logic, materialize within the cracks of the capitalist system and potentially create new life-forms. This volume wants to highlight such commoning practices that are affirmative of the possibility of an urban life beyond capitalist social relationships.

We treasure practices of commoning, for they not only reveal urban inhabitants’ capacity to make the city but they also imply a radical will to remake ourselves and our lives by way of reorganizing our living spaces, redefining forms of production and labor, developing new means of livelihood, and in turn reminding us every day that we all inhabit a common life-world.

In this edited volume, we explore the extent to which urban life forms created through commoning challenge capitalist social relationships. We highlight both achievements and drawbacks. We dwell on the emancipatory potentials of these practices, as well as the incomplete or conflicting processes and incompatibilities they inhabit. We focus on cases of urban commoning while keeping an eye on their continuous enclosures. What are some of the ways in which we can imagine and sustain our ongoing everyday lives as a locus of commoning? What kinds of sensibilities and perspectives (for instance a feminist perspective) can we incorporate into our understanding of urban commons?

This volume aims to discuss these questions by bringing together case studies in different urban contexts and theoretical perspectives on emergent forms of production, consumption, exchange, and sociality, all relying on practices of commoning as their major resource.

We are calling for empirically informed and/or theoretical papers that offer refreshing perspectives on the following: