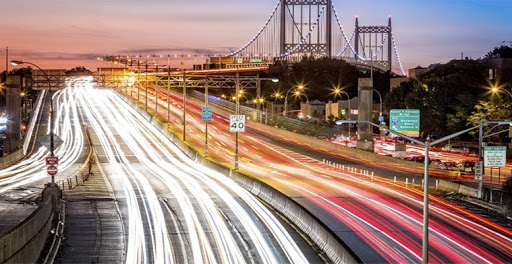 The latest issue of the Journal of Peer Production (JoPP), titled ‘Infrastructuring the Commons Today, when STS meet ICT‘, has just been published online.

Peer production and collaborative forms of technological design – such as those based on commons-oriented approaches – have at their core a critical stance towards the technoscientific landscape, an approach shared with Science and Technology Studies (STS) as a theoretical archipelago that has produced a significant wealth of knowledge that points out the social constructive and performative character of technoscience.

In recent time, the increasing prominence of critical approaches – e.g. feminist and postcolonial STS – and the intersections with surrounding fields – e.g. participatory design, information science, and critical technical practice – have stressed the politically engaged character of STS, emphasizing its “activist interest” (Sismondo, 2008). Such growing interest in collaborative modes of practicing STS has suggested the emergence of a “collaborative turn” in STS (Farías, 2017). Such novel approaches allow researchers and practitioners to understand and experience STS as a “practice” as well as a theoretical perspective, an approach that can be fruitful and inspiring also to investigate, design, and advocate for commons-based and oriented forms of production and experiences.
This special issue focuses on such collaborative orientation of STS by exploring its interplay with the field of Information and Communication Technology (ICT) when focusing on the commons and peer production. With the question of infrastructuring the commons as a background, the issue evokes the disciplinary intersection of STS with design studies and information science; the epistemological meeting between STS and critical perspectives; the making of new alliances between researchers, activists and local populations; the convergence of institutional interests and research practices to promote alternative sociotechnical infrastructures.
The issue is open access and available at this link: http://peerproduction.net/issues/issue-14-infrastructuring-the-commons-today-when-sts-meets-ict/